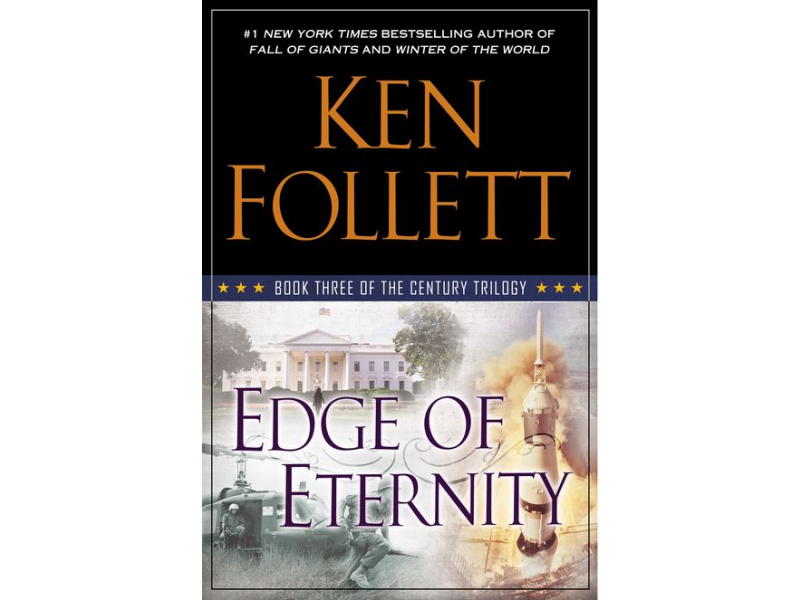 Edge Of Eternity.Book Three of the Century Trilogy. Ken Follett

The sweeping, passionate conclusion to Ken Follett's extraordinary historical epic, The Century Trilogy.In Fall of Giants and Winter of the World, Ken Follett followed the fortunes of five international familiesAmerican, German, Russian, English, and Welshas they made their way through the twentieth century. Now they come to one of the most tumultuous eras of all: the 1960s through the 1980s, from civil rights, assassinations, mass political movements, and Vietnam to the Berlin Wall, the Cuban Missile Crisis, presidential impeachment, revolutionand rock and roll.East German teacher Rebecca Hoffmann discovers she's been spied on by the Stasi for years and commits an impulsive act that will affect her family for the rest of their lives.George Jakes, the child of a mixed-race couple, bypasses a corporate law career to join Robert F. Kennedy's Justice Department and finds himself in the middle of not only the seminal events of the civil rights battle but a much more personal battle of his own.Cameron Dewar, the grandson of a senator, jumps at the chance to do some official and unofficial espionage for a cause he believes in, only to discover that the world is a much more dangerous place than he'd imagined.Dimka Dvorkin, a young aide to Nikita Krushchev, becomes a prime agent both for good and for ill as the United States and the Soviet Union race to the brink of nuclear war, while his twin sister, Tanya, carves out a role that will take her from Moscow to Cuba to Prague to Warsawand into history. Read less 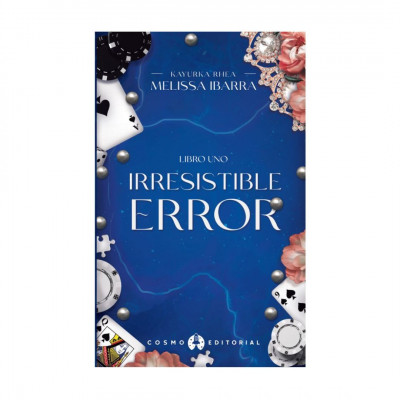 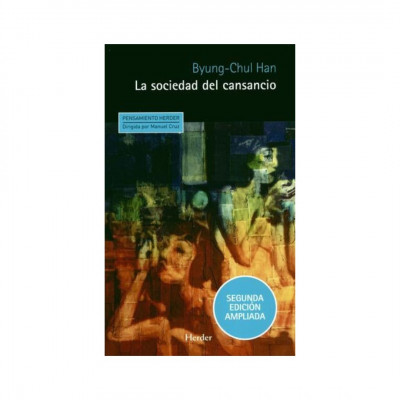 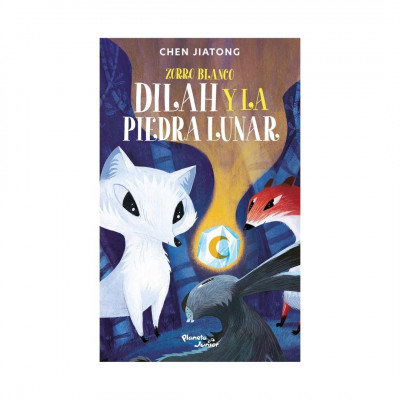 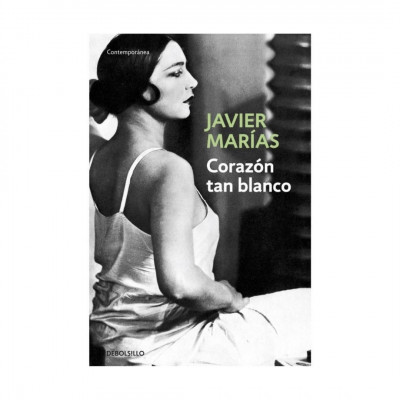 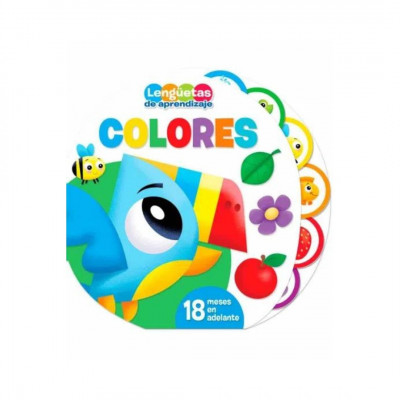 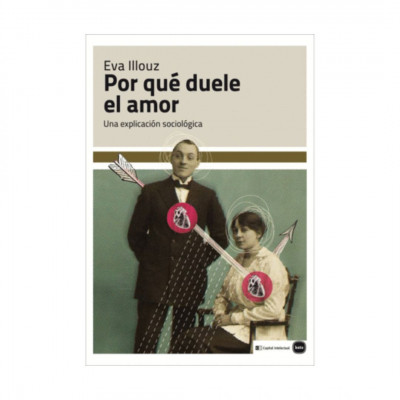 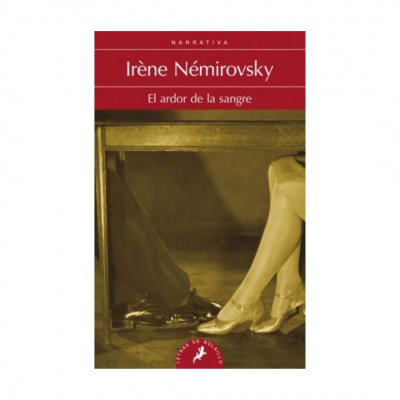 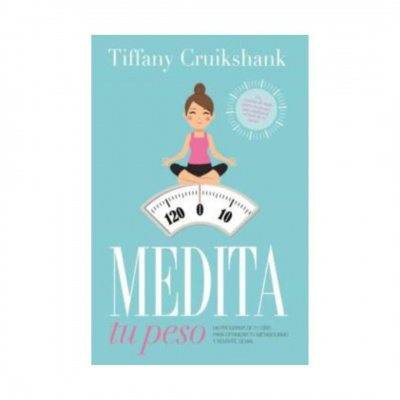