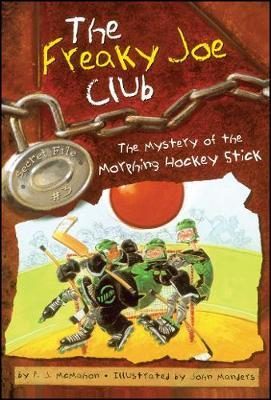 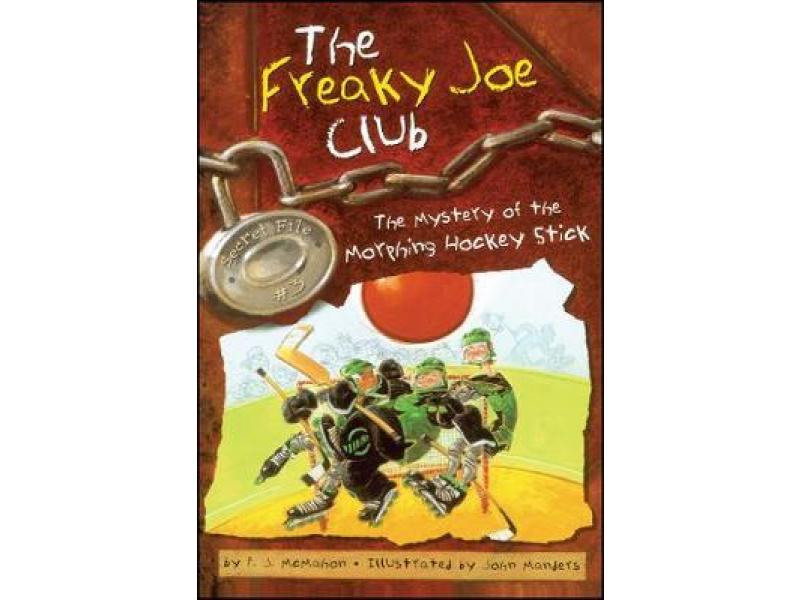 The Mystery of the Morphing Hockey Stick. P.J. Mcmahan. Ilustrated by John Manders

Those are the rules, set down by Freaky Joe himself in the big red book, slightly chewed on one corner and wrapped in a locked bicycle chain. The newest chapter of the Freaky Joe Club consists of Conor, Timmy, and Jack, and their mission is to solve crimes and fight evil in Ship's Cove, Texas -- if they can only convince anyone that three is evil in Ship's Cove. The gang tackles its latest case when the Ship's Cove Bullfrogs find themselves in a surprise run for the Siege of the Alamo roller hockey championship. But why does important hockey equipment keep disappearing at the worst possible moment? Why can't the league's top player score a goal? Could someone want to win badly enough to cheat? Who exactly is The Howler? And most of all,... WHO IS FREAKY JOE?

Ages between 7 and 10 years old 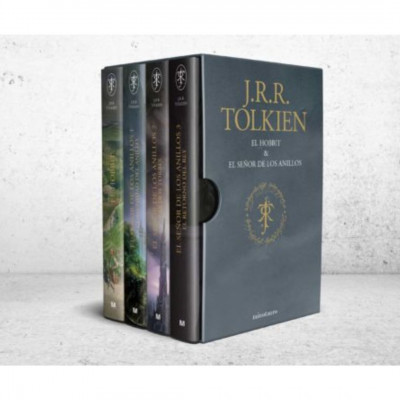 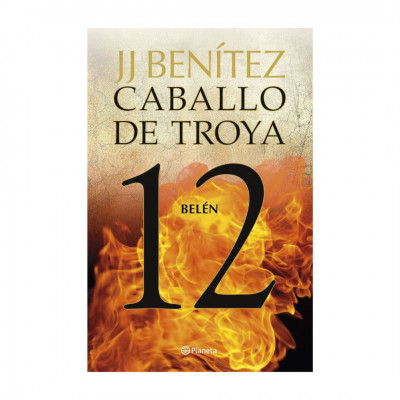 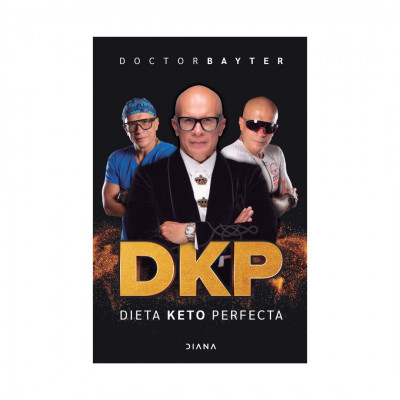 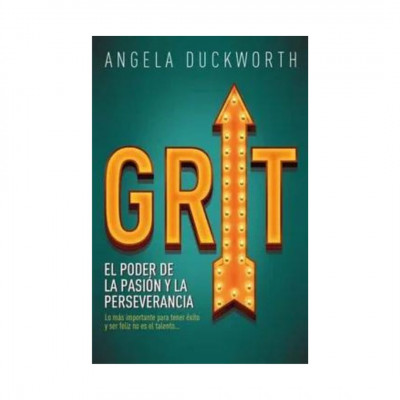 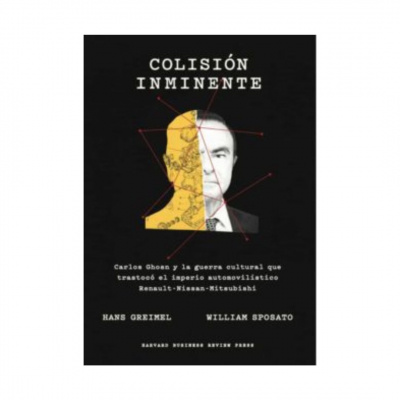 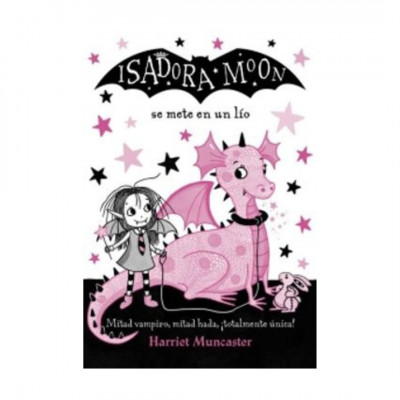 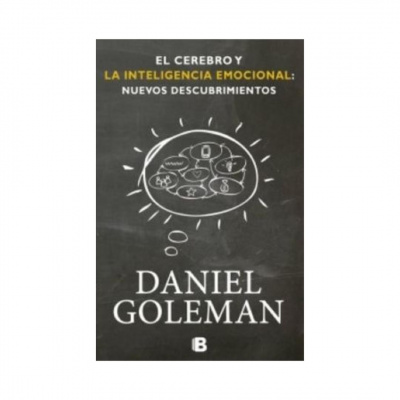 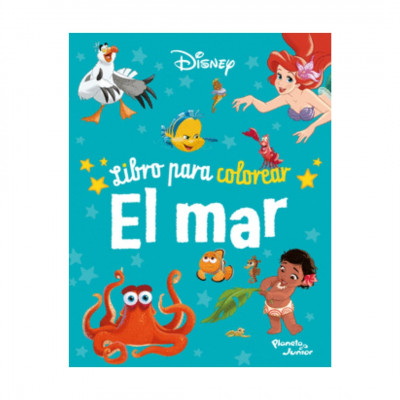 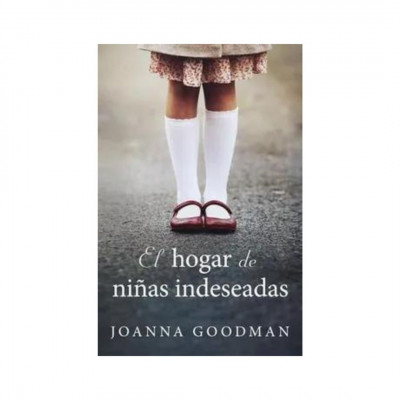